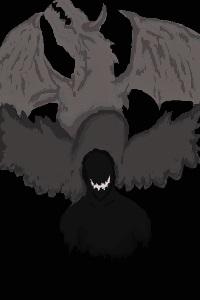 Due to unsatisfactory ratings, the social entertainment program that was humanity has been cancelled. But the studio executives of the multiverse are anything but wasteful; every human has been entered in as contestants in the popular program "The Great Tower," where challengers must fight and struggle, seeking the treasures that await at the top.

Before humanity is thrown into the meat grinder, everyone is given a chance to sell parts of themselves in exchange for a little boost. One young man seizes this chance, selling everything. Even his humanity.

Nameless, Raceless, and without any clear memory of the past, he is thrown into the bottom level of the tower, with one goal. Survival.