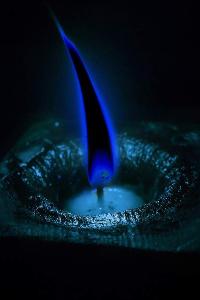 Kingdom's fall, Empires rise, the world has been ruthless since the beginning of time. Abandoned by his father and losing his mother, Eznho tried to live a simple life with just his aunt and an adopted big brother. Despite, trying to stay low key and live his life in peace, fate does not want to leave him alone. Encountering a pampered fat boy was only just the beginning of his journey. Watch Eznho as he grows from a timid boy into the most feared man in the world which would lead him to the truth about his purpose in life.