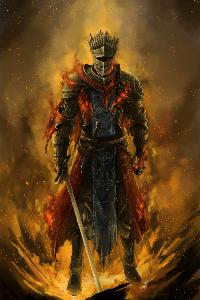 Mironov is a soul that was forced out of its confinement - the void. He is brought back as an Ent by his new servants, a being almost revered to as a god by them. He recieved extensive knowledge and a goal upon his revival, the goal being - to move forward and fulfill the lives of the ones who brought him back.
A grimdark story about the one who emerged from the deep void.

Simplified synopsis:
A project. Several stories put in the same universe and connected together.
First arc - Mironov arc: how he was reincarnated; the problems he faces after being dead for so long; how he adjusts to the new life and his position; the first people/beings outside he encounters in his new life;