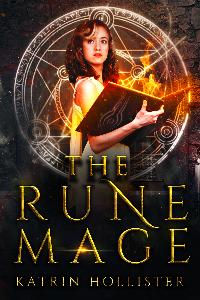 Seiren killed her mother and trapped her sister's soul in a stone. She will stop at nothing to atone for the greatest mistake of her life and restore Madeleine to life, even at the cost of her own humanity.
The magic-wielding country of Karma and demon-commanding country of Hanna are on the brink of war. Civil unrest and increasing pressure from the king catapults Seiren into a terrifying game of deception, politics, and betrayal. The battle may be against the demon summoners, but the war is against something far darker and more powerful.
This work is also available in full on Wattpad and RadishFiction. Cover by seventhstar graphics.