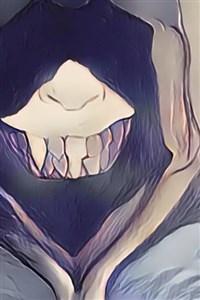 At the culmination of the conflict between the Federation and the Revolutionaries, an experienced sergeant is once again deployed on the battlefront. After a series of events, he perishes and awakens in a foreign body, far stronger than he could have imagined, where the laws of nature as he knew them has ceased to exist. But in this primitive world ruled by kings and monstrosities and magic, two forgotten terrors are emerging.
The Elven King in the south has assembled an army and seeks to establish a new age, while in the north stirs the ancient corpse of the White King and his desires to plunge the realm into an eternal frost. But then these seemingly undefeatable powers make a grave mistake. They assail the reincarnated vampire lord. And they find themselves facing a greater terror than anyone could have imagined—Reith Lornhart.