Life Of A Space Emperor 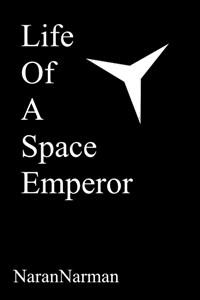 Era 10 has dawned humanity, after leaving their homeworld and conquering the galaxy humanity is now the main inhabitant of the milky way, there were no other intelligent lifeforms and the humans were convinced they were the only ones. Now after thousands of years of conflict and chaos humanity has been united under one banner, The Imperial Galactic Authority.
Now whos in-charge of the Authority? they call him the Overall, the ninth ruler of the Authority and youngest to take the position, a genius yet cold individual, surrounded by wonders and mysteries and the imminent arrival of a grave threat beyond the galaxy, he takes his time in a prestigous school hiding his identity and planning how to save humanity from certain annihilation.
His life as the space emperor, begins.