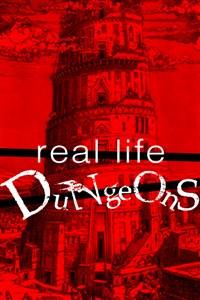 Seven years ago, a tower full of monsters fell from the sky. After entering the tower, people received powers to defeat the monsters, these people are named "Crawlers".
Matthias Matthews is a 17 years old high school student from a poor family. Having to help to support his family, he had no time to waste on games, comics, and the likes. One day a dungeon appeared in his city.
This is a story of how Matthew became the best Crawler in the world!