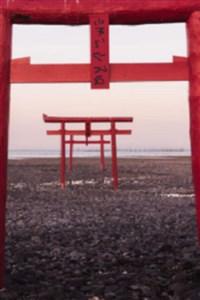 Prince Rinzar, second in line to the throne and the family's black sheep, wakes up when the castle is under attack by the crown prince's forces. Troubled by his brother's sudden treason, he sets out to find out the truth, and maybe put a stop to his brother's war on the kingdom of Eiron.