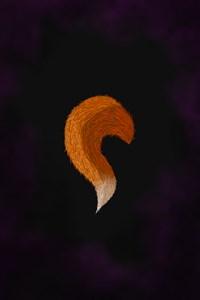 Callum is alone in the States applying for a job as an engineer when the world changes forever. In an event called the Emergence he is changed into a creature of legend known throughout many ancient cultures, the trickster fox. Follow Kalia as she descends into villainhood, becoming the greatest thief in Penrith city, outwitting heroes and villains alike!
This story has LGBTQ themes, Cuteness and Heartache , so if that's not your thing, I'm sorry :).

(Originally wrote this story on a different site, but I'm trying out royal road.)