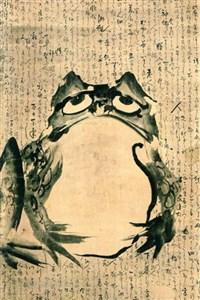 Over countless lifetimes, Bu Bian has always squandered his potential on drunken schemes and foolhardy attempts to become rich. Only his endless ability to kiss up to the almighty judge of the afterlife has kept him from being thrown into hell. When his latest reincarnation ends in another disaster of his own making, the judge sets him an ultimatum -- redeem his thoroughly filthy karma in a single lifetime, or be sentenced to ten-thousand years of suffering,
Alas, Bu Bian might well be incurable, and his attempts to do good can only lead to even worse disasters.