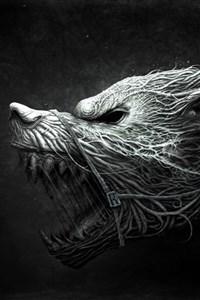 Waking up as a reviled vector of plague, a nihilistic, power-hungry sociopath attempts to free themselves from the shackles of mortality and time. In a world racked with war, crime, and unfocused violence partially fueled by a system that encourages random acts of senseless violence, one little rat seeks to murder his way to the top of the food chain.
Betrayal, mass murder, war, a curse from the dead gods, unfettered magical experimentation, slavery, rampaging monsters, and a raging holy war are a few of the things that have rendered this world a violent hell hole: perfect for a violent opportunist to thrive in.