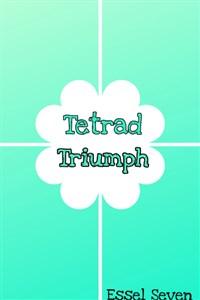 Leo was your typical nerd, never did anything, had perfect grades, was on his way to the best high school in his area, and had only one friend. He was pretty contempt with his life, and everything always went in the direction he thought it would. He believed nothing could stop his perfect flow. This all changed due to an unfortunate circumstance which caused him to forcibly be put into an all-boys boarding school for "troubled" youth. Now for the next four years of his life, he has to deal with a new environment and things longer going as he thinks they will. He must learn to grow and adapt out of his old mindset to not only face his new school but to eventually face what is life.