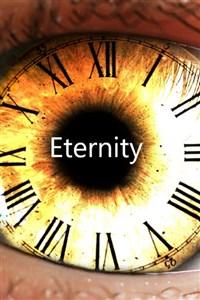 What is it like to live forever? Is it a blessing? To experience the world changing around you, unaffected by time? For Typhos Dillian, immortality is a curse. He had all the time in the world to learn new things, but instead he spends his time wishing to die. Haunted by ghosts of his long past, Typhos spends his days drinking, having sex, and attending his job as a barkeep. Worst of all, he keeps his powers locked away. He has seen the world change. What once was common, mana, is now a rare trait. Those with mana are heralded as either monsters or heroes, and Typhos wants no part of it. However, when something happens to one of his regulars, Typhos might be forced to once more activate the terrible power that has been dormant inside of him for years.

Note: If you do not like overpowered characters, leave now, he's quite old.