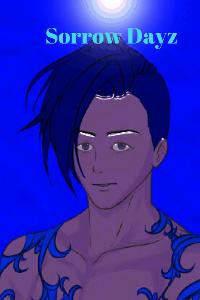 Restaria was the witches' home for decades and years to come but, it was only one thing challenging them. Unfortunately it were the demons from Jigoku and they wanted to take Restaria from the witches. The witches won that bloody war and saved Restaria from the demons along with the battle came scars, but it was the betrayal of the people that they protected that hurt the most. So the witches put something together that would take place, but it wouldn't happen until centuires later. Now that it has a new generation has emerged the head of this new generation is Yuuta. He doesn't know what he must do but he has to find out to discover what is happening to himself.