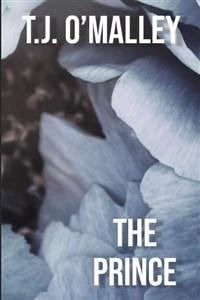 The memoir of the royal Prince Peppermint Avocado of the Avocado kingdom, this is the first part in the long story of his life. When Mint was a child, he was living a pleasant, albeit sheltered life in the capital Persea, when he was swept away during a surprise attack on his home. Meeting new people and discovering more about himself and the world around him, Mint had to make a lot of choices during his life that were hard. They were so difficult and had such a huge impact on his life and all the countries in the Tamarind Sea, that his good wife told him he should spend less time brooding and more time writing, reflecting on his actions. They weren't all positive, nor were they all the best things he could have done. But his story isn't that of a typical hero.
This is the tale of a boy who did his best in the world in of men.