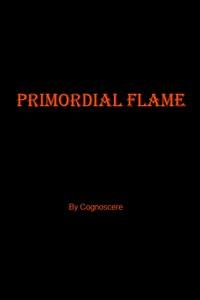 A young legion commander in service to the city-states that make up an alliance known as The Covenant finds herself confronting a group of what her superior has labeled bandits in a region that holds nothing of value for a bandit to steal. Despite being surprised by how well armed and disciplined they are, her legion corners them in the ruins of an old fortress.
When the siege looks to be going her way the so-called bandits summon the being that Covenant parents tell their children will come and get them if they misbehave. The only race aside from humans not to join the Covenant, a dragon.
After the conflict is over and they part ways she finds herself rescued from a horrible execution at the hands of her superiors by that very same dragon.
Needless to say, the conspiracy doesn't stop with her superior. The plotting in the dark goes back much further, to the time of the gods that they imprisoned and the chaos from which they brought forth the world.