Reincarnated, I will become the Strongest! 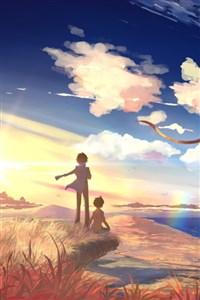 Growing up Leonardo was always behind his brother. No matter how hard he tried, it was spoilt by his brother's success. He even lost out to his brother for his parents love. When they died, they left the boys millions. His brother quickly adapted, becoming the worlds youngest billionaire. But Leonardo couldn't cope, turning to games and drugs for escape. He fell into increasingly bad circumstances until he made the biggest decision he's ever had to: saving a young girl in turn for his own life.
But the winds of life chose to still carry him, allowing him another try. But this world has magic, and giants and airship and...What will he do without his brothers shadow looming?
Aiming for a generic reincarnation so I can write daily, but I know I'm going to struggle to keep it generic.