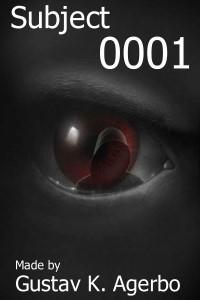 Leon, also known as subject0001 is a boy at the age of 19. He is a criminal with powers granted by unknown entities, as is some others. In a world attacked by creatures known as Kreosoans and humans living in "the dome" protected by a organization of soldiers some with powers as well. Leon catches the attention of the leader of the special force and the hatred from plenti of others as he goes on an adventure.
Just say everything you find good or bad. Thanks, and hope you like it!

P.S. I marked it gore just to be on the safe side, but I wouldn't really call it a gore. (And) I didn't draw the eye on the cover, but i couldn't fine the person who did.