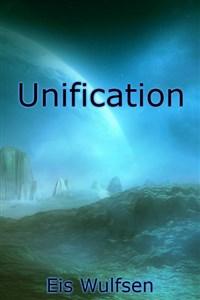 Stefan Olsen had everything a person could ask for in life: a prestigious education, a well paying job and a loving family. But then the voice called out to him and took everything away. Or perhaps it is more precise to say that it took him away from everything. He was somewhere else; he was someone else. A newly born prince, of some place or other. Not that he cared. He never asked for adventure or drama. All he wanted was to return home to his family. And of such the voice had promised. But there was a condition, as these things often do. He had to unite the world. Whatever that meant. And should he fail to do so before his death...well, the voice had assured him that death was very much a one way street.