Atonement of an Immortal 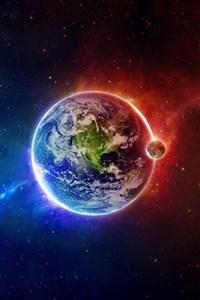 Michael - the child of plane was someone blessed with great destiny. With the entire power of his home plane converged on him, he was born with an immmortal soul and a powerful body. Thus, he grew up arrogant and shallow - drowned in his power, becoming a malignant character. When his home plane was invaded by devils, he did not do much except protecting himself and his few lackeys. In the end he found himself overwhelmed and captured, his body ripped apart and his immortal soul tortured for eons. He experienced great regret and pain. Devoid of all hope, he made a deal with an ancient being to be sent back in time in exchange for the giving up immortality of his soul. Now, he must change the future of his plane by himself. But, can he succeed now that he is powerless and very much mortal? Read to find out.
Cover taken from the following link : https://wallpapercave.com/w/D1rx3AB
Ps :- This is my first attempt to writing a story on any platform. I just wanted to give this a try. I have read a few chinese novels and this story may be influenced by them. I welcome all criticisms.