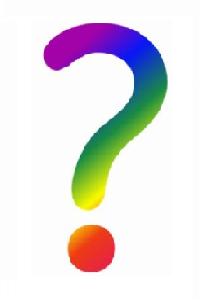 A virtual reality game comes out. It's one of those where the players are completely immersed, their real bodies unconscious. You get the idea.

Kayla, our protagonist, buys the game and sets it up, logging in on the game's first day.

She creates her character and all is dandy.

Until, that is, she gets spawned into the wrong starting city. As a Demon, the sworn enemy of its human inhabitants, a bounty is put on her head, and players go looking for her, seeking to claim the rewards of the racial quest that implores humans to find and kill her.

But she was given a quest of her own. 'Go down swinging, or not at all. Bonus experience for player kills, and you may not leave the city. If you die, you fail. Bring glory to the Demons!'

Armed with nothing but the most useless magic in the game and a big old sword, how will she overcome the enormous obstacles in her path? Will she give up, and allow herself to die in order to spawn in the right city?

Well, if she did, we wouldn't have a story to tell.