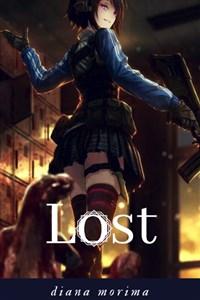 Walking dead , a mobile phone that released at june 2018, Already downloaded by 5 hundred thousand times on the app downloader play mall.
Saito, the main character of this story was one of players inside this game, he was use dishonest ways to be one of the best players.
As you can predict from the tittle of the game, this is what you called zombie survival game. With vast map that can be explored, this game quickly gain reputation among zombie lovers..
But recently there is a news this game will be shut down, the cause is many of players using cheat. Causing the reputation of the game plumped drastically.
'Ahhh i still want to playing that game'
Before he sleep such a thought wandering in his mind, as if god was granting his wish, he was transferred to the world of game he loved.

#I DO NOT OWN THE COVER.

I AM WRITING THIS TO IMPROVE MY ENGLISH SKILL SO DO NOT EXPECT MUCH.

#THANKS FOR YOUR SUPPORT