Eldest Son of the Heavenly Emperor 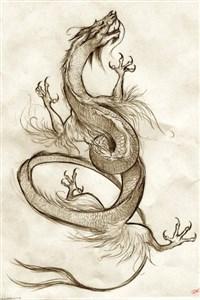 Tired of being confined in the Heavenly Palace for years, Taiyang Tianshang, the eldest son of the Heavenly Emperor finally escapes from the grasp of his father who wants him to compete for the Heavenly Throne with his youngest brother. Yet, Taiyang only wants to see the outside world. What will happen when the eldest son of Heavenly Emperor, who has all the power under the heavens at his fingertips, runs amok amongst the mortals? Follow Taiyang as he meets many friends, foes and jade-like beauties along his adventure.