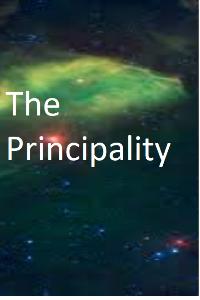 Warrant Officer Wyatt Staples is a commoner pilot in the Royal Fleet, the security force for The Principality, a prime contender for the most backwater sector in the Confederation. As a commoner, Wyatt is doomed to pilot the garbage barges and dull transport ships of the Royal fleet, while the pilots of the nobility get to fly all the interesting ships, that don't carry trash. Wyatt is spending another day flying a garbage ship, when the Royal Yacht jumps into the system under attack. Wyatt's life is turned upside down as he's dragged into a civil war, the result of which could determine whether the crumbling Confederation can keep together.