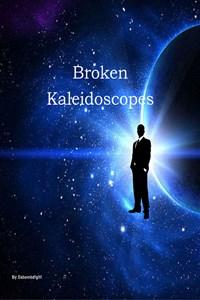 What if someone told you that there were dimensions alongside ours? Innumerable and impossible to even fathom. That no normal man could ever hope to understand, or even find a way to peer across the everdistant parallels that pervade the multiverse?
Now, what if that same person told you that there existed a race that lived outside all dimensions? A race so powerful that, instead of being forced to play along with the rules of your own dimension, they could rewrite all aspects of reality with only a thought.
Of course, you would laugh at them.
I did too. Then I broke reality the next day.
Pictures are not mine.