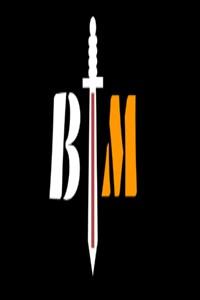 Some facts about humans: They are intelligent, versatile creatures with a tendency for murder and vice.
Zeta, a swordsman from a villa at the summit of Greenwich Mountain, has heard many stories about the "Sigma World," the colloquial term for any and all things superpowered in the world. He's also heard of the many tragedies, as well as the many wonders humankind has created in its history, even if he has yet to see it in person.
Following the philosophy of his teacher, Gin Kagan, Zeta intends to become a "Servant of Humanity," in an endeavor to protect mankind from its gravest threats, from power-hungry sigma-users, but most importantly, from itself.
He's going to need a lot of allies to pull that off, even if he doesn't understand that just yet.
This story is originally published at www.sigmacentral.wordpress.com. Royal Road will be behind by three chapters. Verification that I am the author of this story can be found here.