Wreath of Lilies, Cauldron of Poison 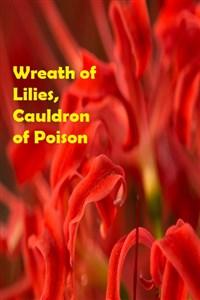 Wang Tian Gu, the Tyrant who had massacred countless warrior in Jiang Hu for 600 years had died
Taking with him the Soul Reversing Sutra, one the Eight Treasures of Jiang Hu.

Out a a whim of fate, he transmigrated into the body of a misfortunate girl in a world far different from his own.
This new world is ruled by the law of levels, status, and skills. Where heroes and demon lords are born to fight each other. Where beautiful women and handsome men fought for dominance. Where swords and magic clash in a firework of blood and steel.
However, other transmigrators had also planted their roots in this world, bringing with them the blessings and cheats of the gods and goddesses who favors them.
For them, this is a "Game".
For him, this is a "Reality".