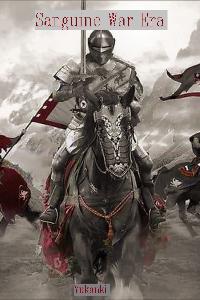 Experiencing hiatus due to graduation examinations. Hiatus will end latest by 20 November.
War never changes. Men never change. The greed of some caused destruction of others. In the continent of Pacifia lies the 4 Great Empires separated by the meagre Peacius, a line crossed will result in a full-blown war.
13 years ago, Alantieus discovered an infinite power source that allowed the Empire to prosper and give itself an edge over the other 3 Empires. Verserius realised the benefits of Alantieus being its ally and allied itself with Alantieus.
However, recently the Empires of Noct and Persidius gained knowledge of the infinite power source and soon conspired to invade Alantieus and steal the power source.
Now, a boy who lives in Peacius, surrounded by the 4 brute Empires on the verge of war. With abilities unknown to the world will now rise up, controlled by none but himself. He will soon be forced to make a decision that will change the course of the world.
This is his story, this is his legend.