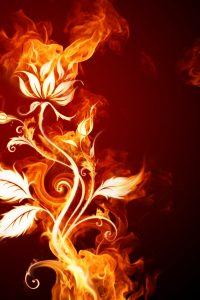 Imagine yourself living a life of utter perfection. A life where you have literally everything you've ever wanted and have the possibility of getting whatever you may wish for.
Now, imagine being born into such a life without a single shred of desire, without a single dream, without a single need to be fulfilled.
...Long story short, its boring as hell. Not to mention increasingly annoying over time, as your rich family will often scowl at you for acting like a dreamless ""peasant"".

Like most of you have already guessed, this annoyance and general drama caused me to seek a way out of my boring, daily life and I found it with the help of EUPHORIA, a Virtual reality MMO whose reality meter maximized itself forcefully during its beta-testing because of an angry AI, causing much of the player base to quit.... but not me. No, never me.
WARNING - THIS STORY WILL HAVE HIGH EROTIC CONTENT/LEMONS BUT IT WILL NOT FOCUS ON SAID PORNOGRAPHY. I guess its 18+? I'd just put up an MA (Mature Adult) rating if I could.
IMPORTANT X2 - The chapters that have the <3 symbol are lemons or have at least one sexual scene contained within them, all marked for your pleasure, entertainment and ease of access!