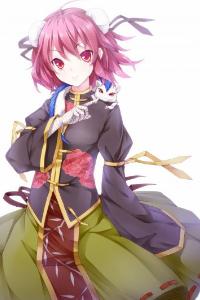 Anyone already saw stories about summoned heroes, too with the whole class being summoned and the main character had the worst skill/Job of the whole class then the class leave him to his luck only to go back being badass.

This is not a story like that, this is a story of a main character that received cheat powers in the beginning, an see how he screw or save the world like with powers that not fit a fantasy world, they fit in a xianxa world!.

But the thing is, the cheat powers were not for free.