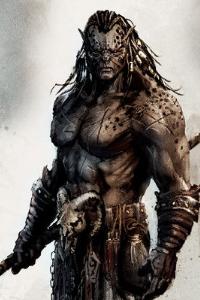 Born in hell, he had fought to the next realm, placed on a world of humans. With training and much hard work, he defeated all who stood before him. He unified the continents into one country and started the great age of combining energy, mana, and technology. However, he was betrayed and killed. Now, he's learned that the only way to gain revenge is to embrace the all the levels of hell, their power, evil, and whatnot in order to destroy what he once helped. What he once called family; humanity.