The Keeper of the Longhouse 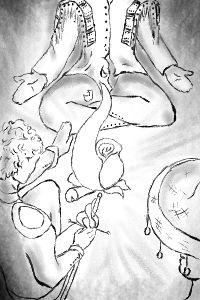 The Keeper of the Longhouse is about the creation of a democracy in a fantasy world and the struggles that come with building a home in a city ravaged by racial and religious conflict, a continuous power struggle between violent and sometimes genocidal groups, human trafficking, rape, and scientific progress. The Keeper of the Longhouse is about what it means to be a leader, to carry on the legacy of a father, a dynasty, a people, a culture long lost, an idea, a mistake made long ago, and discovering who you are when you have none of those things.