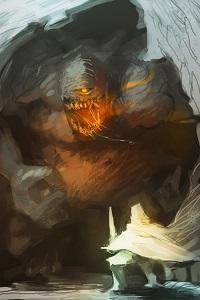 A world of fantasy and magic and a world of modern science and technology will fuse in one year and create a new world where everyone must adapt or die. A sympathizing being issued a test to one hundred people around Earth to grant them the strength to give humanity a fighting chance against the coming storm. Out of the hundred participants, only one survived earning him the title "Sole Survivor". Before the test, this individual wanted to keep to himself. With his new powers, he finds his morals won't allow him to sit idly by as innocents are at risk.
Full story will be split into a trilogy.