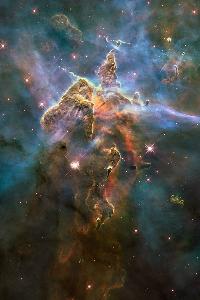 Lord Shadow. He fears no King, fear no armies. He go where he please, does what he likes. He is like the wind. He is an eccentric. If he wants to take anything no one could snatch it from him. If he doesn't want, nobody could force him to take it. Some people hate him, some people like him, some people fear him some people respect him. He has no armies or cities or even Kingdoms but no King dare offend him. Who doesn't know the stories of 20 King fighting Lord Shadow in the Stone Gates? Lord Shadow decapitated people head like paddy stalks, drenching the gate red. Or what about the Battle at the Dragon Cliff where Lord Shadow appear out of nowhere and stole in front all the world the Skill Book Dragon Palm, making Ice Queen Katarina to swore a blood oath that she would kill Lord Shadow should they meet. Or how about Slaying Seven General, Riding to Save A Friend? Lord Shadow trying to save his sworn brother from execution defeated the heroes under heaven killing them all, and after he saved them he even dare to return and loot all the belonging of the Generals. Lord Shadow is one man, yet he dares contend with the whole world by himself. Such bravery is admired. Some King wanted to recruit him, others put bounty on him. Yet, if Lord Shadow appears not many Kings have the power to really contend with him. Of course like all stories his stories begin with a humble beginning. This is his story