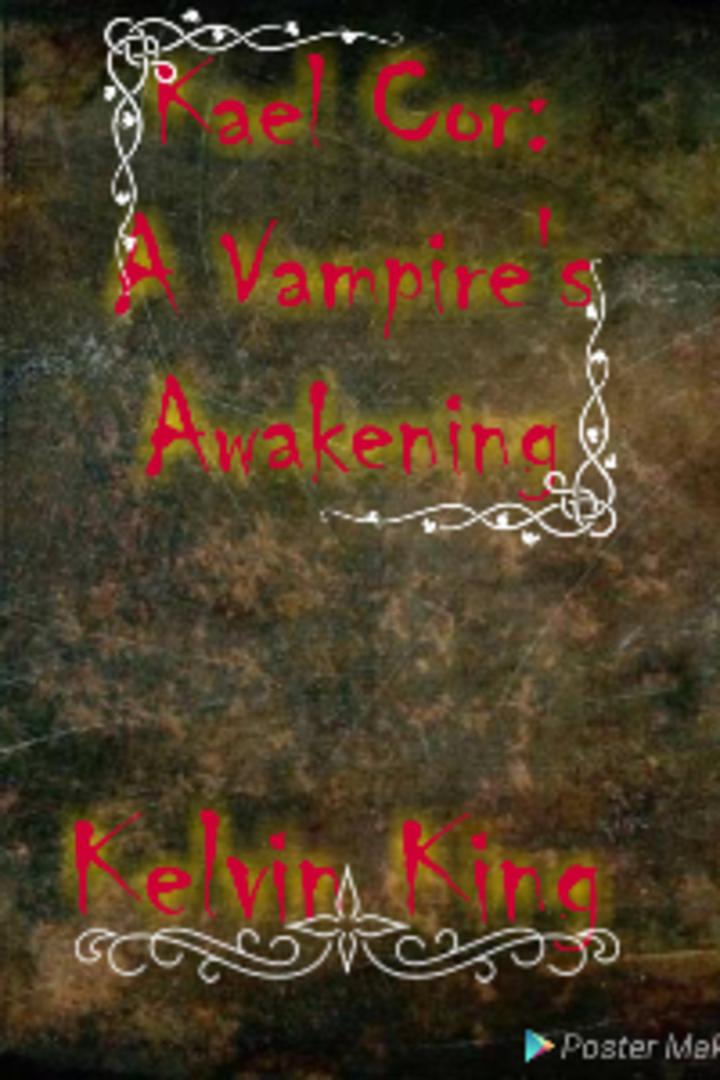 Kael wakes up in a prison cell, a newly turned vampire of the lowest ranks. A ravenant, he has no memories except his name and the name Cassie. But in this world he finds himself Kael will have strap up his boots if he should ever survive and escape the endless maze of dark tunnels where hundred of vampires like him are slaves to humans, mining away for the whole of their immortal lives the magic metal oricahlum. But unknown to him a destiny the like of which has never been granted a vampire calls out to him from his bloodline, and from the eerie caves that served as his prison.