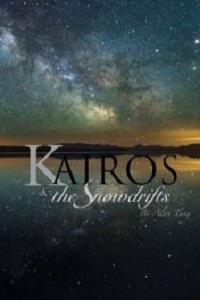 This is a cultivation novel.
This is a light novel about Eastern-Inspired martial arts in a Western-styled magical world

The protagonist, Kairos, is a member of the lowborn. Living in an Empire built on an outdated caste system and made worse with elitism, his future certainly isn't a rosy picture.
When he discovered a new method of martial arts cultivation and shown amazing potential to alter, not just his own, but to everyone's surprise, all martial arts, he began a quest to change the world around him.
As Kairos becomes stronger, he unravels more about the world, and from his own past, than he imagined possible.