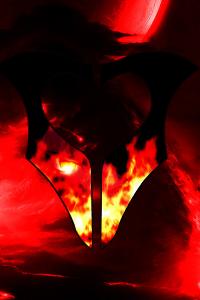 In the world of Selaria monsters called Grim occupy more than half of the entire world. These monsters were born out of negative emotions thus earning the nickname. To counter this darkness, warriors rose from the dust and were called hunters/huntresses. They were gifted with two powers named Aura and Semblance. With these two gifts, humanity managed to claim themselves havens. Though no one knows how long will that remain true.
Ellis Moon, a young man from a no name town came to Vale in hopes of enhancing his power to defend his little town. In this kingdom, Beacon academy stands which trains countless warriors from different places and different races. In this place, Ellis' dream may come true or shatter altogether. Watch Ellis as he tries his best to gain power just for the hope of defending the little town he came from.