Under a Boundless Sky 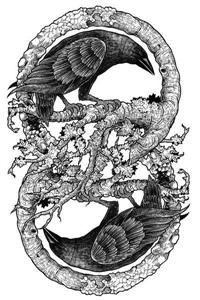 If you were to ask someone what they thought of Revian Snow, they would say that she's small. Cute too. Doesn't talk much. Average grades, and hard to find in a crowd, though you'd think that someone with her looks would be more noticeable. She also plays the popular VRMMO's for some reason, but doesn't like to interact with others too much, even online.
In short, she doesn't stand out too much.
She likes it that way—After all, it's much easier to keep a secret when nobody's looking for one.