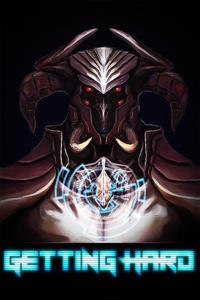 Herald Stone had a dream. A dream to become unkillable in an MMORPG. He was one of the top tank players in the MMORPG he was playing but due to an unfortunate event, he had to give up playing.

Twenty years has passed since he had that dream. Through the years, he has attained success through his hard work and genius and became a respectable lawyer. Who would care about a childish dream like being unkillable in a game?

Herald Stone would. Herald Stone does not fail at anything. Herald Stone fulfills his dreams, EVERY dream, even childhood dreams that most people would laugh at. Presented with an opportunity to play in Nornyr Online, Herald sets out to fulfill his dream.