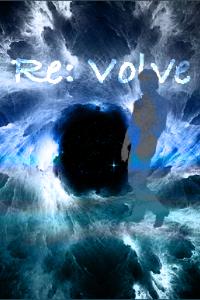 Before the Gods separated from one another, and became rulers of their own domain, they made the Dragons, the Dwarves, the Fairies, the Elves, the Were-kin and the Humans.
Dragons were born with unparalleled strength, however, they found it nearly impossible to improve, but were Immortal.
Dwarves could shape all objects and create anything but were limited by their size.
Fairies had near unlimited magic power and knowledge but rarely any new fairies were born, and those that were, remain forever immature.
Elves had wisdom and the power to become one with the World Tree but were arrogant in their manner of living, and had a long lifespan.
Were-Kin grew at an astonishing rate and possessed unique abilities, but were easy to enrage, making them lose control of their senses.
Humans were the weakest.
They grew slower than all the others, they took longer to learn and adapt. They couldn’t control mana as easily as Dragons or Fairies. They didn’t have great strength. Their lifespan was merely 100 years, max.
They were the weakest and most feeble among all of the beings.
The Gods, disappointed in their abilities, banished them to a different, isolated realm called the Milky Way, and left them be, predicting that they would merely die and cease to exist.
However, just because they started slower than others doesn’t mean they were bound to stay the weakest.