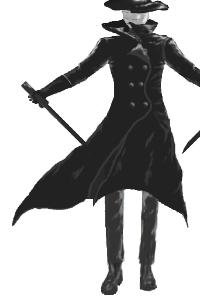 Emanuel Elswore, known as “EL” is a 19 years old college student. A handsome guy with a lot of girls having a secret crush on him, but the reason it’s a secret and no one tried to bother him was because of “that rumor”... no, it's a FACT. The rumor that was circling within the campus claimed that he is a pervert! The reason why it became a fact was due to some unexpected event that happened within a certain transaction. Due to this, his secret was blown for the whole school...no, world to see.