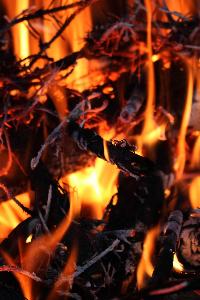 Volume I - The Last Great Race
The Empire has endured over a thousand years since the fall of great human civilizations. Its cities are cut off from the world through walls and connected by railways. It is steeped in a very militaristic culture and cannot be any other way: Outside the walls, the Infected are waiting, controlled by a mysterious disease that strengthens and turn them extremely agressive.The rules of sucession do not follow primogeniture, instead up to six of the Emperor's children may chose to participate in a Great Race to control of the Capital, as well as elimination or surrender of all other candidates.In the Golden Cage, all children of the Emperor enjoy plenty, security and pleasure, but are almost completely shut off from any interaction with the outside. Tired of that life, Lia has decided to risk her life and participate as the sixth candidate in the upcoming Great Race. She was given a city govern and accumulate forces, she has found close allies.However, does she have the willingness and ability to pay the price needed to sit on the Throne?
Volume II - The Grand Hunt
Benjamin is not satisfied with his current life in the Empire. The life within Walls are almost suffocating. Seeking freedom, he risks his life by joining the Army of Prince Charles as the Great Race begins, deserting once they arrive at Destroia, the gate to the Wildlands. What will he find in strange lands, filled with stranger people?