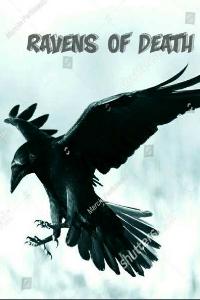 With a part of his soul accidentally sent into the future, the MC faces a league of unfathomably dangerous beings known as the League of Liquidators, and the Five Lords controlling the World.
He detests the system of the world where the strong is the King and the weak is a Slave. So he takes it upon himself to defeat the greatest forces of the World in order to set his own rules.
But, even though he has the power to manipulate the laws of nature and order thunder strikes, for him to succeed in this mission, he has to find the other half of his soul that is sent into the future.
Will he defeat the League of Liquidators Or will he be defeated?