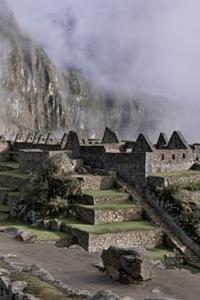 The Seven kingdoms after a period of a long peace has now once again ushered to a new warring period.

The peace of the Seven Kingdoms, the equilibrium of power that has been maintained for 1014 years, the shifts of the times that have been stagnant, began moving again

Son of Heaven....will he be born? Who is destined to bear the Will of Heaven in this turbulent time period?

In the end who will sit in the Dragon Throne and found a new empire? With swords drawn and with bows stretched, the Seven Kingdoms once again embroiled the people of the world to the desolation of war.

One general achieves his glory, and ten thousand bones turn to dust, Thousands die, so that the ruler may become great.