Odyssey of the Unrivalled 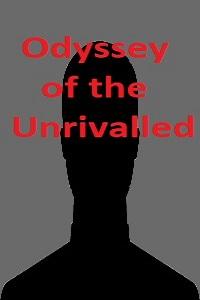 A normal day in the office for the employees. They were ordinary people, until the thirty-five of them were summoned to another world. Well... Most of them were.
Wielding unparalled power beyond explanation and imagination, he grew apathetic due to the absolute power and knowledge he had. What enjoyment will this new world bring the enigmatic being, and what will he bring upon the world...

Profanity will be kept to a minimum, but will be included to keep realism. There will be some gore, vegans and animal activists alike beware. Will include some comedy, some meaningful conversation (I hope) and some things you will (hopefully) never expect in this genre. Hopefully quality will increase as it goes on.
No schedule for chapters, but they will keep coming.