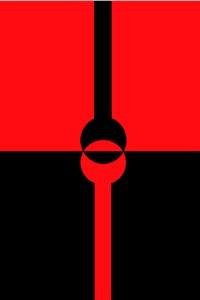 In lands that once slept peacefully at night, ancient steel gods impervious to magic have risen from the earth, called Golems by their subjects, and their ripples of fear have spread across the world. Two thousand years, several genocides and an immortal Empire later, the Golems are still alive, and a young elf ends up on a journey that will change their fate forever.