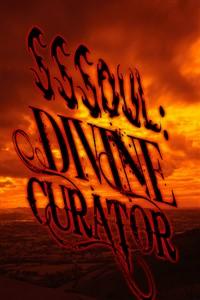 The world known as Hyrotatuskr which human and monsters compete to live, where many countries, kingdoms and cities rises to achieve glory and power.░░░▒█▄▄▄▄▄▄▄▀▀▀▀▀▀▄▄▄▄▄▄▄█▒░░░ It was a story begins in the divine continent of Jumargaha, a young boy who has an ordinary life of a grand weapon slayer who live in a harsh environment and savage vicinity of forest to slaughter and haunt down monsters and beast for a living.░░░▒█▄▄▄▄▄▄▄▀▀▀▀▀▀▄▄▄▄▄▄▄█▒░░░ Until his best friend arrives and recruit him to join to the school of martial arts and magic to show his unmatched might that never seen in public, although not blessed by power of divine body, bloodline, soul root, talent or status, his experience and methods to fight exceed to anyone and never seen before during the ancient times.░░░▒█▄▄▄▄▄▄▄▀▀▀▀▀▀▄▄▄▄▄▄▄█▒░░░ This is the story of a young lad, who starts from scratches of the granule sand to the unreachable peak of power over the stars.