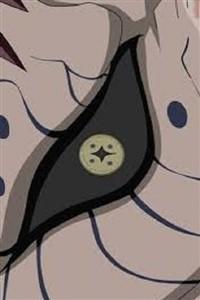 Its all in the title folks. Our hero Lin Feng transcends his own world and lands up in Narutoverse. He tries to gain as much power from the world as possible so that he can impact the barriers of a higher tier world. As he goes about snatching stuff and occasionally creating beautiful buildings... he's from the Grand Architecture Sect after all,,, he pisses off the locals who rise spiritedly in revolt.
How does he deal with his own mess? Read on to find out.