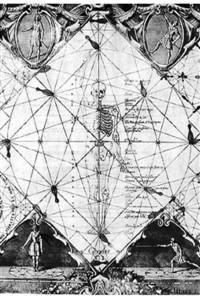 The Carfani peninsular is on the brink of revolution. The settlers of the peninsular, chafing under Commonwealth rule, are beginning to consider revolt as a real option, while the Commonwealth places the city of Trackford under military occupation and the native Woose and Wyverns face humans constantly enroaching west.
Into the middle of this are thrown Tane Bayder, an elite Commonwealth cavalry officer occupying Trackford who ends up fighting a dangerous new group of revolutionaries, while Hans Draiger, a trapper and huntsman and his Woose wife Uln stumble upon the aftermath of a wyvern massacre and end up dragged into deadly frontier politics.