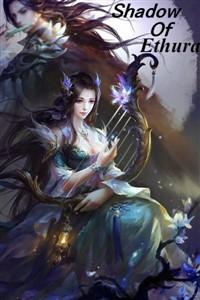 A game creator, Sarah Johnson, was betrayed by her investor from day one. She had unknowingly signed her creation, Ethura, over to George Luther when she was fifteen.
Unwilling to give up on Ethura, she decides to enter the game as a player and take control of it from the inside by becoming the most powerful. The thing is, the company had placed her character at a disadvantage from the day they realized she was also playing.
My skills will only level up after placing double the effort compared to others? At night, my strength will go down by 75%? I smile at the futile efforts. None of this will matter. I had plenty of time to grind and 100% comprehension for most skills as I had created them.